The Ballad of Jim Pane

The Ballad of Jim Pane featuring Zach Stevenson premiered at the Belfry Theatre’s Festival in March 2005.

Such was the success of the initial production the Belfry remounted the show that summer. In 2007 the show was invited to the On The Waterfront Festival at Eastern Front Theatre in Halifax, NS.

"Zachary Stevenson plays the fictional Jim Pane, a 60’s folk singer who finds that fame and idealism are often mutually exclusive. He does a terrific job as both the puppyish young Jim and the world-weary, drunken older Jim. He plays a mean guitar and has a soulful voice." 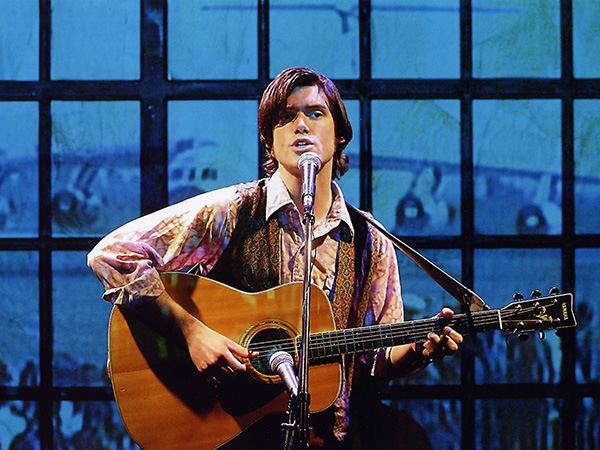